Wine dinners show off great wine and food. How about a Scotch dinner?

Liquor is quicker than wine so the first Scotch dinner I set up was a little scary. After all we were pairing 7 or 8 whiskies with 5 small plates and even starting with a “welcome cocktail” as we waited to begin. I arranged a ride for this event though I’ve driven myself home from many a wine dinner without incident. Well my concern was unfounded and the pairing of Scotch and dinner was amazing. Honestly the impact of high proof spirits was very tolerable considering we were tasting (not drinking) and spreading out all those drams over a three hour dinner with plenty of lecturing and kibitzing. This is a great way to showcase fine whiskies as well as to play with new combinations of flavors. I found coming from a wine background Ineeded a whole new vocabulary to describe whiskies, especially Scotch.
As for the choice of spirits, Single malt Scotch is perfect. Had we chosen to do a dinner around flights of Bourbon say or fine Rums, the variation would not be there. With wine dinners you typically start with lighter “aperitif” type wines to wet your apetite and for lighter starter courses and then progress to the meatier reds to go with, well meat (sometimes). Similarly with Scotch you have a huge range of styles so that you can start with the lighter less peated choices and progress to the smoke monsters (Islay) with the heavier courses. Then you can go back to a sherried sweeter more syrupy whisky to go with desert!

The Whisky Line Up

Isle of Skye 8 year blended malt Scotch whisky – This eight year old blend from Ian Macleod has been dubbed Isle of Skye, with the blend based around malt whisky from the Islands and Speyside. The blend was rested in oak casks before bottling, and received very high praise from Jim Murray, who called it a ‘superstar whisky’ in his 2019 Whisky Bible. It will be used in a mixed drink at eatMosaic for our Scotch Tasting.

13 Year Old Mcduff Single Cask Nation Highland Scotch Whisky – A 13 year old Macduff, distilled in 2003. The Highlander was then rested in a second-fill Oloroso sherry butt for 13 years until it was bottled by the Jewish Whisky Company for Single Cask Nation in 2016 at 57.2% ABV.

Kilchoman Machir Bay single malt Islay Scotch whisky – an excellent single malt Scotch whisky from the isle of Islay. The distillers use whisky which has been matured in ex-bourbon barrels and Oloroso Sherry butts, resulting in a well-balanced flavour profile, with highlights of vanilla biscuits, light fruit and wafts of warm peat smoke. A top expression from Islay’s farm distillery.

Kilchoman STR Cask Matured single malt Islay Scotch whisky – has been matured in a combination of 43 hand-selected shaved, toasted and re-charred (STR) red wine casks. The shaving of the casks results in gentler red wine influence, while the whisky is also able to interact with both seasoned and virgin oak, resulting in both bold and more nuanced flavours. In 2019, the whisky was bottled at 50% ABV with an outturn of 14,500 bottles.

Penderyn sherried cask single malt Welsh whisky – Penderyn Sherrywood is matured in ex-bourbon barrels and ex-Oloroso Sherry casks – a change from their classic expression, which is finished in Madeira casks. 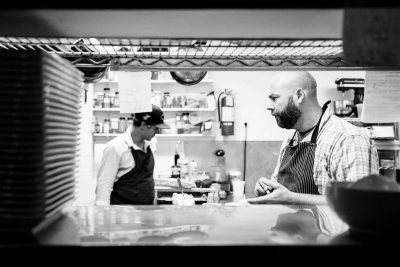 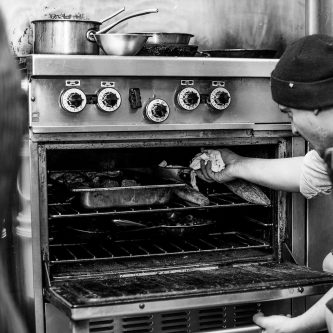 You must be 21 or over to enter this website.